Trump Trades Jabs With Bill Clinton After He Questions His Intelligence 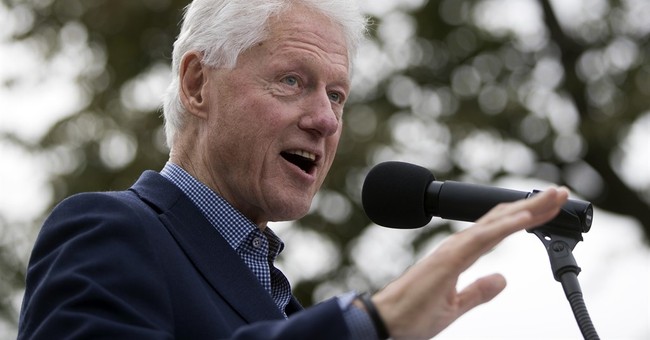 "He doesn't know much," Clinton said of Donald Trump. "One thing he does know is how to get angry, white men to vote for him."

Trump is not taking those remarks too kindly, reminding Clinton on Twitter (where else), that he called him on Election Night to congratulate him. As for the charge that he "doesn't know much," Trump hinted that he must have known something the Clinton campaign didn't when it came to voter turnout.

Bill Clinton stated that I called him after the election. Wrong, he called me (with a very nice congratulations). He "doesn't know much" ...

especially how to get people, even with an unlimited budget, out to vote in the vital swing states ( and more). They focused on wrong states