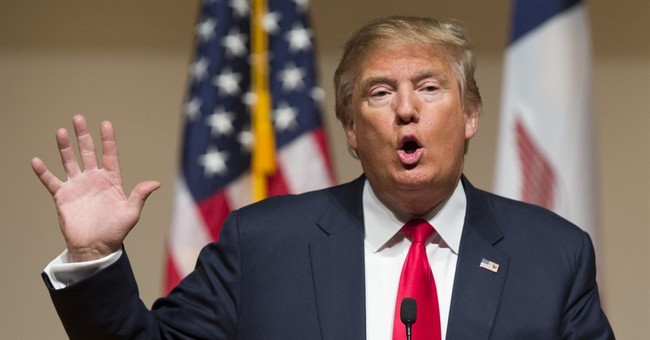 Donald Trump, who after Monday's electoral college vote is officially going to be the 45th president in January, has responded to the multiple terror attacks that occurred overseas today.

In Ankara, Turkey, an assassin, who has been identified as a Turkish policeman, shot and killed Russian ambassador, Andrey Karlov. In Berlin, Germany, an attacker drove a truck into a crowd into a Christmas market, killing 9 people and injuring 50 others. In Zurich, Switzerland, three people were wounded during a shooting near an Islamic center. These attacks demand an international response, the president-elect said on Twitter.

Today there were terror attacks in Turkey, Switzerland and Germany - and it is only getting worse. The civilized world must change thinking!

Trump has vowed to enact a much stricter refugee screening program once he assumes the presidency.