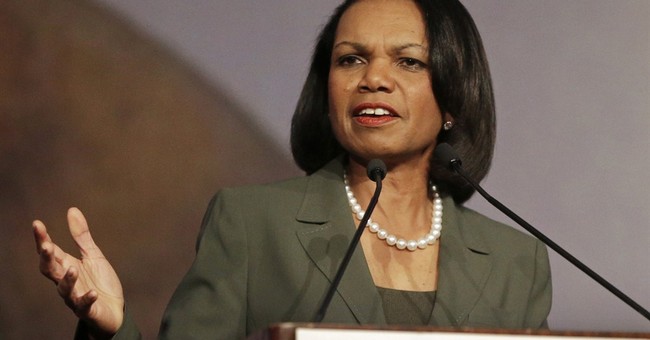 Secretary of State nominee Rex Tillerson has found a fan in Condoleezza Rice, once a secretary of state herself.

Rice was so convinced Tillerson could do the job that she lobbied hard for his candidacy as President-elect Donald Trump was wrestling with the decision.

Former Defense Secretary Robert Gates is also pleased with Trump's choice, noting that Tillerson will bring vast experience and knowledge to the post.