McCrory May Not Be Out of a Job For Long 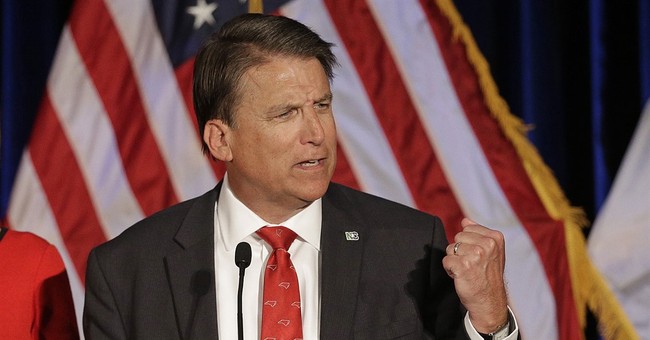 Just two days after conceding the North Carolina governorship to Democratic challenger Roy Cooper, Pat McCrory is set to meet with President-elect Donald Trump. The Hill has the report.

McCrory was not exactly the most vocal advocate for Trump during the 2016 campaign. In June, he told the media he will support the Republican nominee, without going into much detail. Yet, he did join Trump and his running mate Mike Pence at a campaign rally when the GOP ticket visited the Tar Heel State in July. Before the presidential candidate took the mic, McCrory told the crowd the country needs an outsider like Trump.

Will he be rewarded with a White House post?