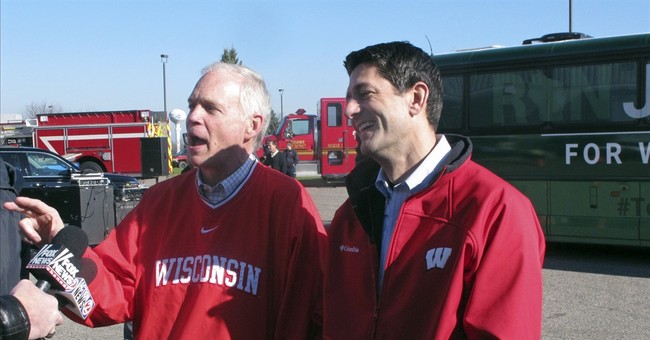 House Speaker Paul Ryan, who has had a topsy turvy relationship with Donald Trump, hesitating on an endorsement over the summer, then endorsing him, then refusing to campaign for him after the "Access Hollywood" tapes, called Trump and his running mate Mike Pence early Wednesday morning to congratulate them on a successful and historic election.