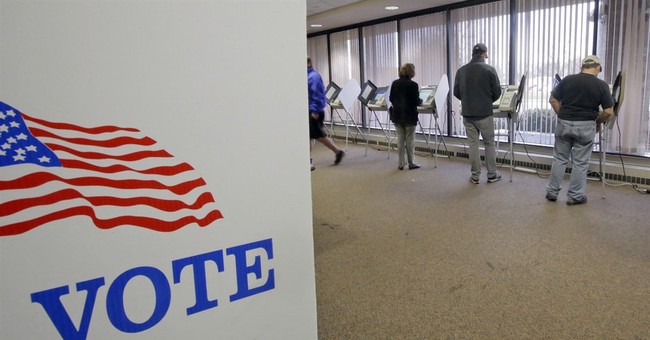 A federal judge has ordered the Donald Trump campaign to not engage in any kind of "voter intimidation" in Ohio. He sent these particular guidelines to the Republican team, as well as to Hillary Clinton's campaign.

The Trump campaign responded in frustration.

The Trump campaign Saturday morning appealed the ruling to the 6th US Circuit Court of Appeals.

Gwin's ruling, the campaign said, "literally imposes a comprehensive election code the court will apparently continue to invent on the fly."

In fact, Trump is claiming voter fraud is occurring to the benefit of Democrats. In Nevada, for instance, he said the fact that early voting lines were still open hours after they were supposed to be closed was evidence of foul play. Yet, other pundits noted that those lines were kept open to accommodate voters who got in line on time but simply couldn't reach the door because of how many people showed up. Elsewhere, in Florida, GOP officials are suspicious of mail-in ballots being illegally opened. They had planned to file a lawsuit had the state not responded in due time.

Judges in other states such as Arizona have rejected Democrats' request for restraining orders against the Trump campaign. Roger Stone applauded the decision, tweeting that the judge put the "Democratic thugs" in their place.

I doubt this is the last we'll hear of potential voter fraud and voter intimidation in the last 48 hours of the 2016 campaign.