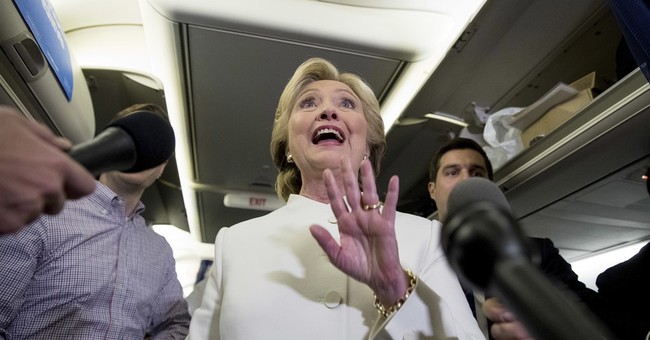 Hillary Clinton's campaign knew their candidate was struggling with the black community last summer. She had a brief meeting with Black Lives Matter activists that was awkward at best. Instead of discussing solutions with the young people, she merely appeared to be arguing with them and pointing fingers at them for preventing progress where racial relations are concerned. Clinton's team appeared to realize how unflattering this meeting would be to her image. Immediately following that contentious meeting, her Communications Director Jennifer Palmieri emailed with Karen Finney, a political consultant, noting the need to set Clinton up in an interview with a black reporter - stat. Who other than WikiLeaks made the discovery.

Unfortunately for Clinton, the optics did not improve in the following months. In January of this year, Clinton sat down with Ebony Magazine, but the conversation partly focused on how the candidate was appearing to pander to the black community. Clinton admitted she was guilty of pandering, jokingly or not, in a radio interview a few months later.

Clinton has received the endorsement of some prominent black leaders, such as Rev. Jesse Jackson, and her polling with the demographic is not exactly concerning. But, will this newly surfaced WikiLeaks email frustrate African-American voters to the point where they'll stay home?