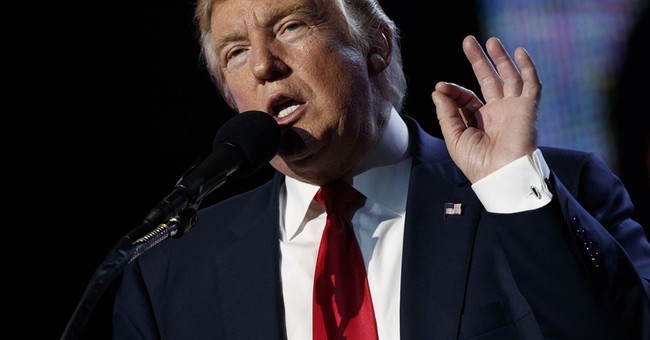 The majority of Donald Trump supporters are not letting those "Access Hollywood" tapes change their vote, according to a Fox News poll.

Poll: How likely is your vote for @realDonaldTrump after 2005 "Access Hollywood" tape? pic.twitter.com/aN3Ky3Jn29

Trump and his allies have been pushing back at the media for stoking what they claim are false allegations. Most would agree the GOP nominee cannot defend what we all heard on that audio recording. He has chalked it up to "locker room talk," but he did offer a taped apology. However, with nine women now accusing him of sexual assault, Trump has returned to his usual aggressive style of attack after nine women have come forward this past week and claimed he sexually assaulted them. Trump insists the allegations are false and is even planning to move forward with a lawsuit accusing The New York Times of libel.

The Trump camp can breathe a sigh of relief after seeing the Fox survey. Yet, other weekend polls were not-so-kind to Trump. An NBC News poll gave Hillary Clinton an 11-point advantage, while other surveys award her a six-point edge over Trump in key battleground states.