NYT Counsel: 'We Did What the Law Allows' 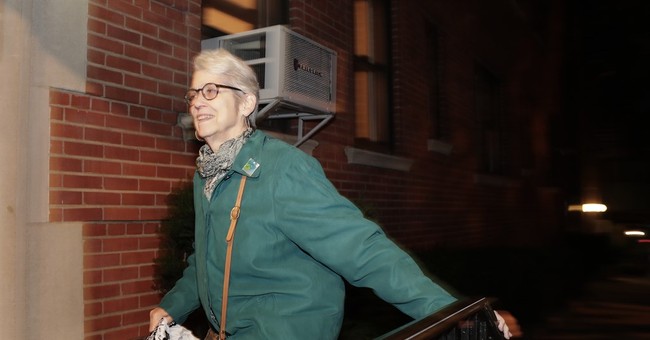 Representation for The New York Times claims it did a service to its readers by publishing a now infamous piece in which two women claimed Donald Trump touched them inappropriately. It was relevant. It was newsworthy. So, how could they not run it, David McCraw, vice president and assistant general counsel for the Times, wrote in a letter to Trump's lawyer, Marc E. Kasowitz.

“The women quoted in our story spoke out on an issue of national importance - indeed, an issue that Mr. Trump himself discussed with the whole nation watching during Sunday night’s presidential debate,” Mr. McCraw wrote. “It would have been a disservice not just to our readers but to democracy itself to silence their voices.”

McCraw goes on to argue their story does not match the definition of libel, for Trump's reputation was already tarnished.

"We did what the law allows," McCraw concludes. "We published newsworthy information about a subject of deep public concern."

Yet, Trump and his team have demanded the Times issue a retraction, or they can expect to see them in court. The GOP nominee ranted against the Times and a slew of other media outlets who have pounced on the "Access Hollywood" tapes to try and dig up evidence that it's more than talk that the GOP nominee has a history of groping and assaulting women. Trump and his surrogates have pushed back at the allegations, insisting there is no proof.

However, Gov. Mike Pence, Trump's vice presidential mate, said on Friday there is evidence that the Times' story is untrue.