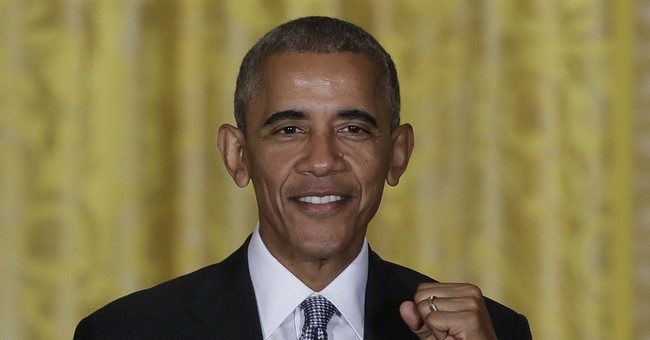 The past week has unearthed an all too obvious assault on American Christians among our nation’s leaders. The Hillary Clinton campaign’s anti-Catholic and anti-evangelist sentiments were exposed in the latest WikiLeaks reveal. Combine that with the U.S. Commission on Civil Rights recent report that basically compared religious freedom to slavery, and people of faith have the right to make some demands of our nation’s leaders. They did just that in a new letter to President Obama, Sen. Orrin Hatch and House Speaker Paul Ryan.

"We are one in demanding that no American citizen or institution be labeled by their government as bigoted because of their religious views, and dismissed from the political life of our nation for holding those views,” the leaders write. “And yet that is precisely what the Civil Rights Commission report does."

The religious freedom advocates were forced to give the president a refresher on the meaning of democracy.

“The genius of American democracy is that it invites everyone into the public square, on the basis of full equality, to contend over the laws and policies that reflect our values and our understanding of the common good. In our system it is they--free citizens and voluntary institutions--that inform and drive the debate over the public good, a debate that the national government should not prejudice or distort.”

All they ask is that these leaders denounce the idea that religious freedom is a code word for discrimination.