Senators From Both Parties Criticize Anti-Israel Resolutions at UN 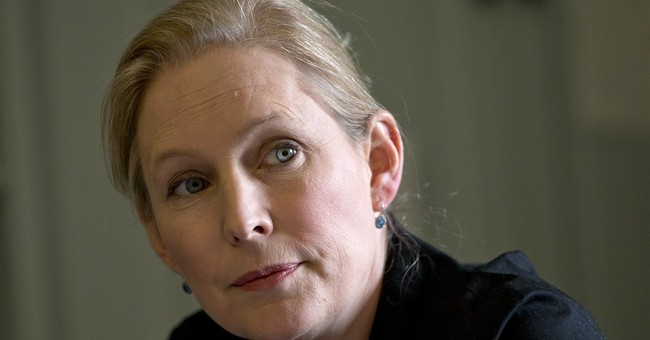 Dozens of senators - both Democrat and Republican - sent an important letter to President Obama urging him to not let the United Nations enact one-sided resolutions that are clearly anti-Israel.

Mr. President, you also clearly stated in your September 2011 address to the General Assembly, “Peace will not come through statements and resolutions at the United Nations – if it were that easy, it would have been accomplished by now. Ultimately, it is the Israelis and the Palestinians who must live side by side. Ultimately, it is the Israelis and the Palestinians – not us –- who must reach agreement on the issues that divide them….  Ultimately, peace depends upon compromise among people who must live together long after our speeches are over, long after our votes have been tallied.”

We could not agree more with these statements. We urge you to continue longstanding U.S. policy and make it clear that you will veto any one-sided UNSC resolution that may be offered in the coming months. Any such resolution, whether focused on settlements or other final status issues, will ultimately make it more difficult for Israelis and Palestinians to resolve the conflict.

In a statement on Tuesday, Sen. Ted Cruz (R-TX) said he supported his colleagues' letter, with the exception of their insisting a two-state solution is the "only" solution.

“Unfortunately, the language in the opening paragraph declaring the ‘two-state solution’ as the ‘only’ resolution to the conflict between Israel and the Palestinians undermines this well-intentioned effort, and makes it impossible for me to sign," Cruz said. "This matter is an internal one for Israel to decide, and it is not the place of the United States – or the United Nations – to impose a solution on a sovereign nation.

“I join all of our colleagues in praying for peace and security for our great ally Israel.”

In his final address to the United Nations on Tuesday, President Obama remained neutral in the Israel-Palestinian tensions. He said both sides are to blame - the Palestinians for inciting hostility, and Israel for occupying Palestinian land.