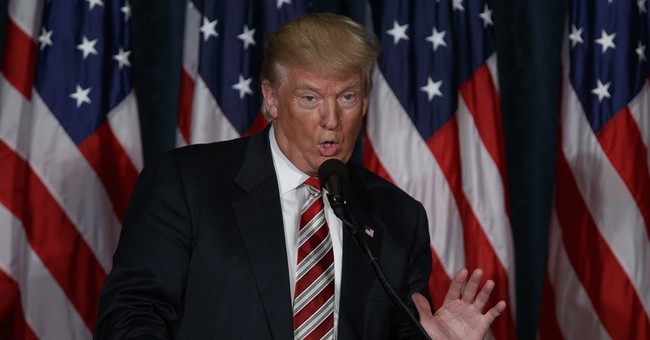 Donald Trump questioned Hillary Clinton's New York credentials this week in Manhattan while accepting the nomination for New York State Conservative Party at its convention in Times Square. "I'm a real New Yorker, folks," Trump told the crowd. As for Clinton, "not so much," he said. Clinton may live in Westchester, NY, but her policies as a U.S. senator did nothing to improve New Yorkers' well-being. In fact, Trump said, they did the opposite.

A tour of the Empire State proves it.

“It’s so sad when I toured the state during the primaries, and I got to see every part of the state. I was in Syracuse, and I was in Albany and I was in—and I saw those great beautiful buildings that are empty and rotting and falling down from the wind and the rain and the snow,” he said. “And they’re all over the state. And there’s no hope. No hope. Other than if I become president.”

Clinton left New York with high taxes and regulations that caused businesses to flee, he explained.

Not only did Trump say he could turn the state around and "bring business back," but he said he will be the first Republican since Ronald Reagan's 1984 landslide to win the state.