Congress Has a Plan to Ensure Ransom Never Happens Again 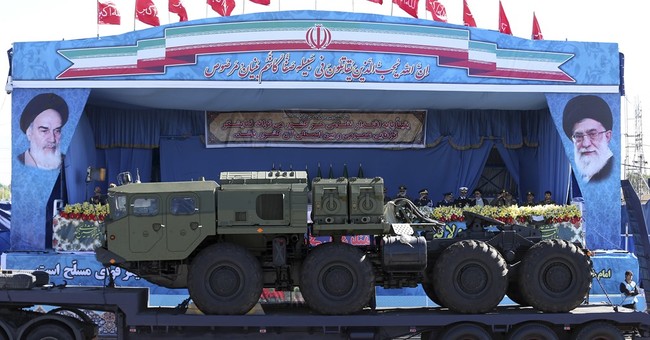 Congress - and many Americans in general - were rightly outraged by reports the Obama administration gave Iran $400 million in cold hard cash in exchange for four American prisoners. The White House denied it was ransom, but new evidence, such as the timing of the payment, suggested otherwise.

“The administration’s actions put American lives in jeopardy,” Royce said in a statement. “That’s why the Committee is working on legislation that would prevent another ransom payment from happening. No more hidden cash payments to this state sponsor of terrorism.”

The House is expected to vote on Royce's legislation this month - and the pressure will be on the Democrats, many of whom have remained mum throughout the controversy.