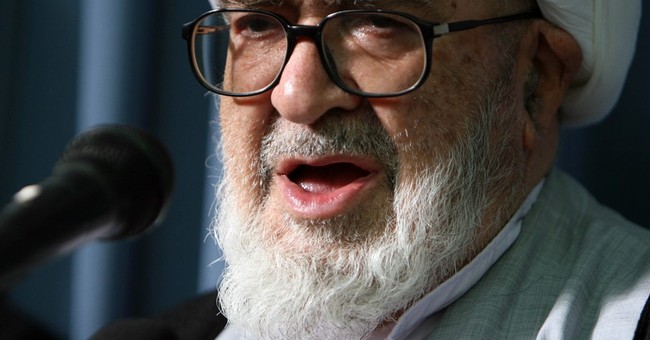 The Obama administration lied to the American people to garner support for the The Joint Comprehensive Plan of Action (JCPOA), or Iranian nuclear deal. Then, we learned they sent Iran a $400 million ransom before four American prisoners were released back to the United States. Now, a Institute for Science and International Security report reveals the Joint Commission offered Iran exemptions following the signing of the nuclear accord.

However, we have learned that some nuclear stocks and facilities were not in accordance with JCPOA limits on Implementation Day, but in anticipation the Joint Commission had earlier and secretly exempted them from the JCPOA limits. The exemptions and in one case, a loophole, involved the low enriched uranium (LEU) cap of 300 kilograms (kg), some of the near 20 percent LEU, the heavy water cap, and the number of large hot cells allowed to remain in Iran.

The Joint Commission also allowed Iran to keep operating 19 radiation containment chambers larger than agreed to during negotiations, as well as offer them a heavy water loophole.

If these exemptions had not been gifted to Iran, they would have violated the deal many times over, according to a senior official.

The Institute for Science and International Security insisted the exemption process be made transparent.