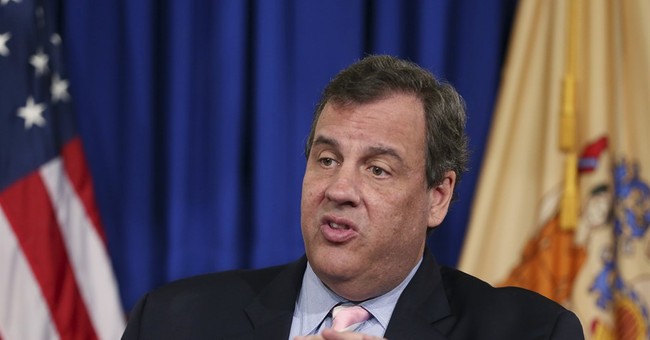 New Jersey Gov. Chris Christie has just signed legislation that will punish businesses who sympathize with the

Under the law, the state Division of Investments would be barred from investing public workers' $72 billion pension fund in these companies and dump any of these existing holdings within 18 months.

In signing the bill, Christie called the BDS movement "destructive."

Two other states, Florida and Illinois, have enacted similar legislation. Christie is hoping the pattern will continue.

"Israel is an overseas relative in need of our support," he said. "We'll encourage other states to join in likewise."

Even New York's liberal Gov. Andrew Cuomo has led an effort to hamper the BDS campaign. In June, he signed an executive order that would allow state government agencies to stop funding companies that support the anti-Israel movement.

“If you boycott against Israel, New York will boycott you," he warned offending businesses.