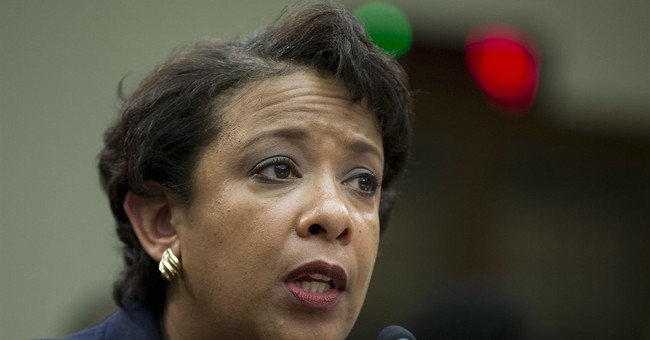 Loretta Lynch’s failure to offer any real answers on Capitol Hill Tuesday morning in regards to the FBI’s investigation into Hillary Clinton’s use of a private email server as secretary of state prompted at least one Republican lawmaker to tell her he misses her predecessor.

“I miss Eric Holder!” said Rep. Doug Collins (R-GA) during the House Oversight Committee hearing, not that at least Holder offered them real responses. They may not have been great answers – but at least they were answers.

At one point during Tuesday’s hearing, Rep. Darrell Issa (R-CA) noted how Lynch was a talented lawyer and that she was obviously prepared to answer the panel’s questions. Not once had she offered a simple “yes” or “no,” but instead stuck to her rehearsed talking points.

Like his colleagues, Collins was confused how the attorney general could accept the FBI’s decision not to indict Hillary Clinton when she had so clearly mishandled classified information. After Lynch's refusal to offer any further insight into the FBI's conclusions, Collins told her she had "offended every military member here who handles classified information."