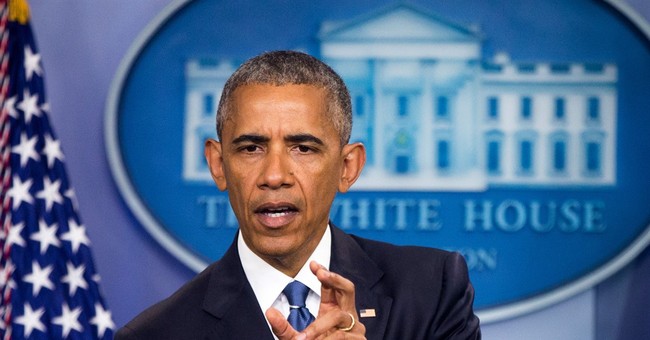 President Obama took a few moments at the Global Entrepreneurship Summit in Palo Alto, CA on Friday to offer more reaction to the UK’s decision to leave the European Union. Even though the result was not one he had hoped for, Obama had no doubt the “special relationship” that exists between the U.S. and Britain will remain intact.

The president said he spoke with both Prime Minister David Cameron, who resigned Friday morning, as well as German Chancellor Angela Merkel. Those conversations convinced him the U.S.-European relationship will remain strong and their “economic and financial teams will remain in close contact.”

In the aftermath of the historic vote, Obama indicated he was not worried that Britain’s newfound independence would create havoc in the region.

"I'm confident that the UK is committed to an orderly transition out of the EU," he said.