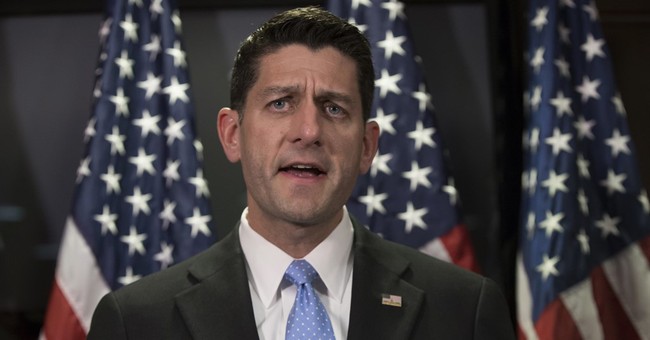 House Speaker Paul Ryan joined the chorus of critics incensed that the Obama administration decided to redact parts of the Orlando 911 transcript that omitted his pledge of allegiance to ISIS.

“Selectively editing this transcript is preposterous,” Ryan said in a statement on Monday.

“We know the shooter was a radical Islamist extremist inspired by ISIS. We also know he intentionally targeted the LGBT community,” Ryan said.

“The administration should release the full, unredacted transcript so the public is clear-eyed about who did this, and why.”

Asked why they refused to release the full transcript, Attorney General Loretta Lynch insisted doing so would have served to “further" the terrorist's propaganda. The FBI’s Ronald Hopper said more of the same at a press conference Monday morning, arguing that releasing the killer’s full remarks would “propagate terror.”