'Freedom to Work Is Back': Wisconsin Right-to-work Law Reinstated by Appeals Court 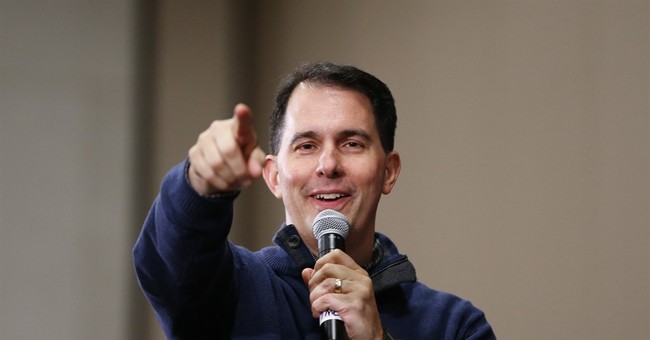 Labor unions have again been defeated in the state of Wisconsin. A court of appeals has issued a stay in the case between labor groups like AFL-CIO and the Badger State over Gov. Scott Walker's right-to-work legislation, which prevents employees from having to pay mandatory union fees. In her decision, Judge Lisa Stark concluded that a lower court was wrong when it said labor unions would suffer undue harm under the law.

The order by the state District 3 Court of Appeals, based in Wausau, overrules a decision made earlier by Dane County Circuit Judge William Foust to not issue a stay of his own ruling throwing out the law on the grounds that the law unconstitutionally takes property from unions without compensation.

Walker, who has been a champion for right-to-work since becoming governor, applauded the court's decision on Twitter.

Workers once again have the freedom to work without being forced into a union in Wisconsin. pic.twitter.com/inQZ7FmKSo

Walker is used to victory in his never-ending battle with his state's labor unions. The feud made national headlines a few years ago when unions demanded he face a recall election for scaling back public employees' right to collective bargaining. He didn't back down - and he won reelection handily.

More than half of the states have already enacted right-to-work legislation. As such, DOJ spokesman Johnny Koremenos said he is confident it will be deemed constitutional in the Badger State.