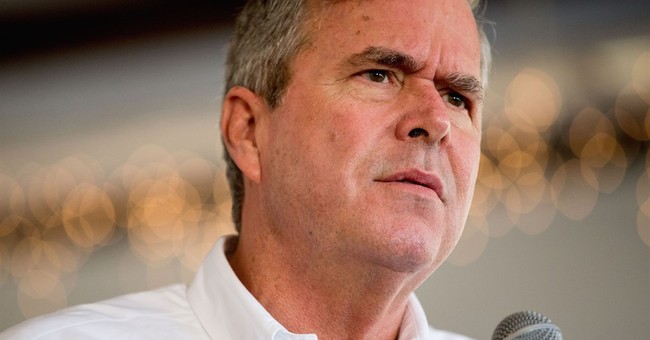 The president’s trip comes months after the U.S. reestablished diplomatic relations with Cuba and reopened the embassies in each other’s capitals. Obama will be the first sitting president to visit the country in over 80 years.

Some of the 2016 GOP presidential candidates are not pleased with Obama’s planned excursion. At Wednesday night’s CNN town hall, Sen. Marco Rubio (R-FL) said if he were in the White House, there’s no way he travel there with the current oppressive government.

He listed a whole host of other destructive aspects of the Cuban government, including their repressing any kind of democratic vote.

Former Florida Gov. Jeb Bush also slammed the president for traveling to Cuba. He called our diplomatic relations with the  nation a “tragedy” and lamented that Obama is legitimizing their oppressive regime by paying them a visit.