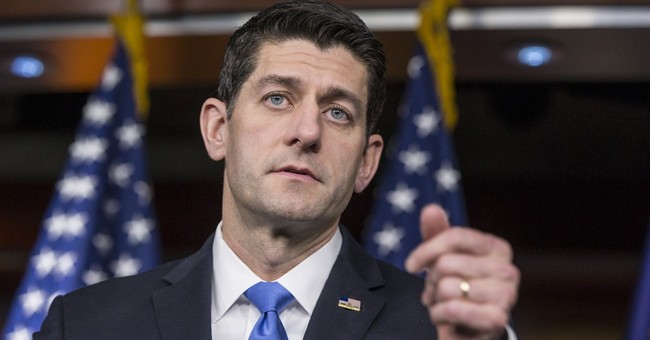 Congress has acted to expand sanctions against North Korea after the nations’ daring satellite launch last weekend. The bill passed the Senate Wednesday with a unanimous vote of 56-0 and then overwhelmingly in the House, 408-2.

CNN provides a few details regarding the new restrictions:

The legislation requires the President to investigate sanctionable conduct by North Korea, including proliferation of weapons of mass destruction, human rights abuse, cybersecurity attacks, and other actions. It also mandates sanctions against anyone involved and steps up enforcement of these sanctions.

House Speaker Paul Ryan praised the bill Friday, insisting it was a necessary step because the president’s strategy of “strategic patience” with North Korea is simply not working.

Breaking News ? We have moved one step closer toward a new round of #NorthKorea sanctions.https://t.co/HEpOhBd4DI

Earlier this week, Director of National Intelligence James Clapper testified in front of the Senate Armed Services Committee with a warning that North Korea was on a dangerous path to restarting their plutonium reactor.

In a nice change of routine, President Obama is not expected to veto the bill.