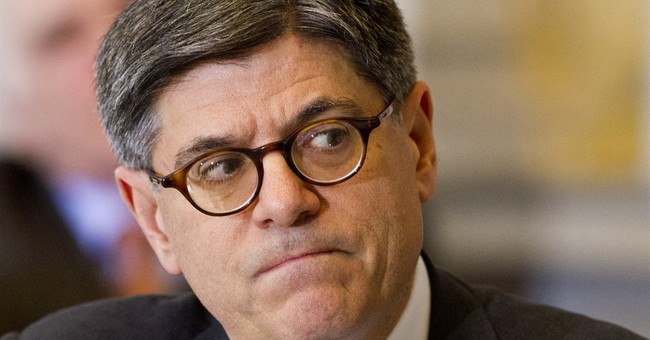 Two GOP representatives have subpoenaed Treasury Secretary Jacob Lew to provide documents to the Committee on Energy and Commerce regarding the shady business dealings of President Obama’s health care legislation. House Energy and Commerce Committee Chairman Fred Upton (R-MI) and House Ways and Means Committee Chairman Kevin Brady (R-TX)are determined to get to the bottom of the $5 billion that was shelled out to insurance companies under the so called Affordable Care Act.

The payments in question appear to have been made to reduce the out-of-pocket costs for people enrolled in Obamacare. As such, Upton and Brady are requesting relevant information from Lew because such “cost-sharing reduction” payments as these appear to have been need to be appropriated by Congress. In a statement on the committee's website, they explain that they were forced to issue a subpoena after the White House dragged its feet for a year.

“What’s the self-proclaimed ‘most transparent administration in history’ trying to hide? Subpoenas should not be necessary to gather basic information about $5 billion in unlawful payments to insurance companies, but the Obama administration has left no choice despite our repeated, good faith efforts. After almost a year of repeated excuses and stonewalling, the public deserves better. At the end of the day, the American public will get answers.”

"Here’s the thing about stonewalling: At some point the facts will come to light. Unfortunately, when it comes to ObamaCare, it’s clear that this Administration feels bound neither to the letter of the law nor to the spirit of transparency. The same bureaucrats who unlawfully paid insurance companies billions of dollars are refusing to answer basic questions. Chairmen Upton and Brady deserve nothing less than the complete and full cooperation of these agencies."

The committee is expecting Lew to comply by Feb. 3.