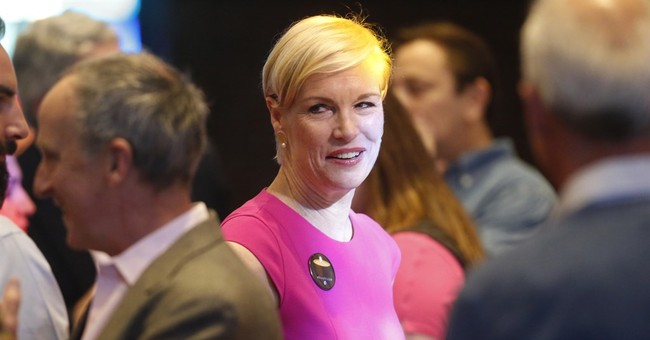 Language is an important feature in polling. Survey respondents’ answers depend heavily on how a question is worded. Case in point: Americans’ views on defunding Planned Parenthood.

The debate over Planned Parenthood funding reached a peak this summer after the Center for Medical Progress released its undercover video investigation into the organization, revealing footage that showed officials laughing and having lunch while discussing the sale of aborted baby parts, and abortionists harvesting those baby parts. This inhumane treatment of unborn babies was enough to convince pro-life members of Congress to forward legislation to strip Planned Parenthood of the $500 million it receives each year. The reconciliation bill which included defunding Planned Parenthood for a year passed the Senate last week. Yet, Obama is already preparing his veto pen.

With the controversial organization in the news, recent surveys have tried to get a sense of how much support it still has from the American public.

Earlier this week, a USA Today/Suffolk University poll asked survey participants, “Do you think federal funding for Planned Parenthood should be eliminated – yes or no?”

No context, no explanation. Just, “should Planned Parenthood be defunded.” Of course, with such a misleading question, many would answer in the negative. Who, after all, is opposed to women’s health care?

“Congressional Republicans favor shifting Planned Parenthood federal funds to community clinics that perform the same services, but do not perform abortions,” the RMU question read. “Would you say you support or oppose this plan?”

Reading this question, the respondent realizes that Republicans aren’t merely trying to limit women’s health care options – they are hoping to transfer Planned Parenthood funds to lifesaving pregnancy centers. As a result, a majority, 53 percent, said they supported defunding the organization.

Unsurprisingly, the media was not interested in the latter poll.

To the chagrin of today’s pro-abortion liberals, today’s generation is leaning pro-life. New technology has given us glimpses of the womb that prove life is sacred from conception. Testimonies from post-abortive women prove that the life ending procedure harms both mother and child. As for those who have rejected abortion, their messages often end in the belief that every life is a gift from God and every child has a purpose.

If all polls were accurate and unbiased, I wonder what the nation as a whole would look like in regards to the pro-life movement.