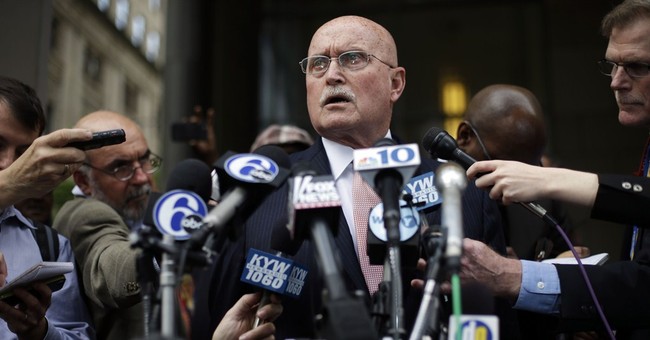 Although Wendy Davis claims to “not know what happened” in the Kermit Gosnell case, anyone who was frustrated by the media’s lack of coverage on the abortionist and now convicted murderer earlier this year will have the chance to vent their frustration at Thursday’s March on Media rally in the nation's capital. The march will begin at ABC studios in Washington, D.C. and is organized by pro-life organization Live Action, the group known for exposing the immoral late-term abortion industry through its undercover “Inhuman” investigation.

Live Action President Lila Rose, eager to rally supporters, explained why pro-life forces frustrated with the mainstream media are taking their message straight to the source:

Media bias in favor of abortion has been alarming for decades. But in the wake of Kermit Gosnell's murder convictions, Wendy Davis's pro-dismemberment filibuster in Texas, and the continuing horror-show of the "meat-market" Planned Parenthood facility in Delaware, this glaring lack of objectivity among our mainstream news distributors must be addressed directly, and forcefully.

This isn't just a matter of personal taste; when our country's opinion-shapers take Big Abortion's side, people die. Americans nationwide have had enough of the censorship. It's time to stop playing politics with human lives.

Anti-abortion advocates who can't make it to the march can take part in a Twitter rally being held during the event, allowing social media users to draw attention to the media’s abortion blackout with the hashtag #MarchonMedia.

During the Gosnell trial, the hashtag #Gosnell was one of the site's top trending topics and even prompted notable pundits and celebrities to vent their frustration.

Remember when pro-abortionists said women would die in dirty clinics if abortion was illegal? #GOSNELL

For those who want to do the work the media won’t, the rally will take place this Thursday, Aug. 8 at 12:30 p.m. at ABC studios, 1717 DeSales St NW, Washington, D.C. For more information on the event and a list of scheduled speakers, go to lifemarchonmedia.com.

As Kirsten Powers wrote in her powerful column in April for USA Today:

“The deafening silence of too much of the media, once a force for justice in America, is a disgrace.”