Harris Faulkner’s 9 Rules for Life and Success, and Being 'Outnumbered' 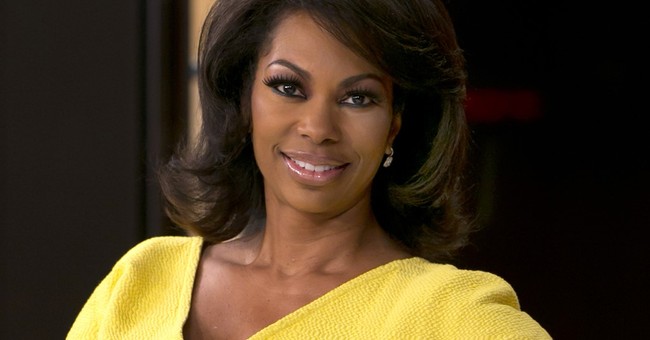 In a delightful and inspiring interview, we sit down with author and Fox News host Harris Faulkner to discuss her new book, 9 Rules of Engagement: A Military Brat’s Guide to Life and Success. She also talks about her time at Fox News anchoring Outnumbered Overtime with Harris Faulkner, in addition to co-hosting Outnumbered, and reveals her secrets of success!