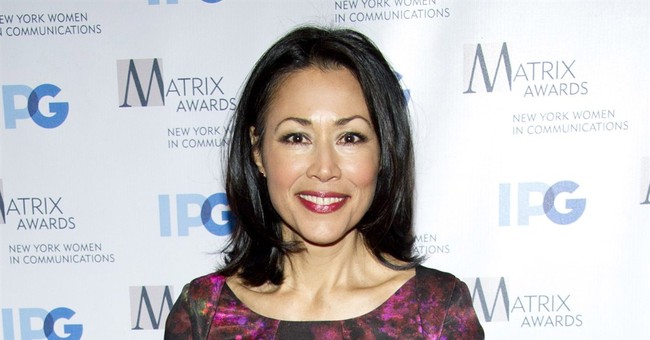 In the light of the disgusting allegation against former NBC "Today" anchor Matt Lauer, many people on Twitter are wondering how former "Today" anchor Ann Curry was reacting to the news. Curry left "Today" in June of 2012 before leaving NBC altogether in 2015.

During her tenure on "Today," Curry was less-than-subtle about how she disliked Lauer, and it was believed that his presence contributed to her departure. In 2013, the New York Times wrote about how Curry blamed the "boys' club atmosphere" on the show for working against her.

On Twitter, the phrase "Somewhere, Ann Curry" trended as her fans took delight in Lauer's firing.

Somewhere Ann Curry is sitting next to a Christmas tree, sipping a cup of coffee, and mouthing these three simple words pic.twitter.com/Xf8a4ukyHt

Somewhere Ann Curry is having a nice bowl of Frosted Karma Flakes.

So Lauer is out at the Today Show. Hmmmm. Somewhere Ann Curry and Tamron Hall are somewhere doing this: pic.twitter.com/k3cZaMQRCA

Although, there's still this:

Somewhere Ann Curry is still not an anchor of a top-rated morning show and her career is still destroyed after what that creep did to her.

In October, Curry tweeted "#MeToo" without any further explanation or elaboration. She has not yet commented on Lauer's firing.

Lauer was fired on Tuesday after a complaint was launched on Monday evening. His termination was announced on Wednesday during the opening moments of the day's "Today" episode. He had worked as an anchor on the show for more than 20 years.