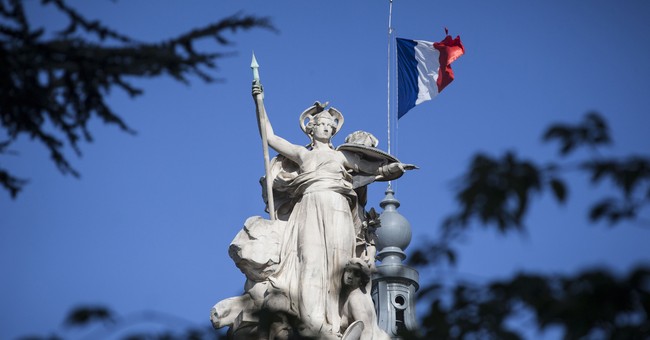 Recently, French authorities declined to charge a 28-year-old man with rape after he had sex with an 11-year-old girl, as they could not prove that the girl had not consented and had been coerced. Having sexual relations with someone who is younger than the age of consent is a lesser offense in France punishable with up to five years in prison.

Now, France is set to adjust this law to say that children under a certain age cannot consent to sex regardless of the circumstances. The proposed age of 13 is being protested by feminist groups, who say that the age should be 15. Thirteen is only a proposed age, and is not yet codified in law.

Justice Minister Nicole Belloubet provoked consternation among feminist groups Monday by saying a legal minimum age of 13 for sexual consent "is worth considering."

Activists staged a small protest Tuesday in central Paris to argue that the age of consent should be set at 15. Protesters waved placards that read "for him impunity, for her a life sentence" in reference to the recent cases.

"We want the law to guarantee that before 15 there can be no concept of consent," prominent French feminist activist Caroline de Haas said.

"I don't know why (Belloubet) said it," added Alice Collet, a member of the National Collective for Women's Rights. "It's a sign of ignorance of the issues."

Thirteen is still on the low end for an age of consent worldwide, but it's certainly better than the status quo in France, which apparently suggests an 11-year-old is able to consent to sex. That's crazy, it's it's insane that it has taken this long to correct what should be a fairly obvious fact. A child cannot consent to sex with someone who is more than twice her age.