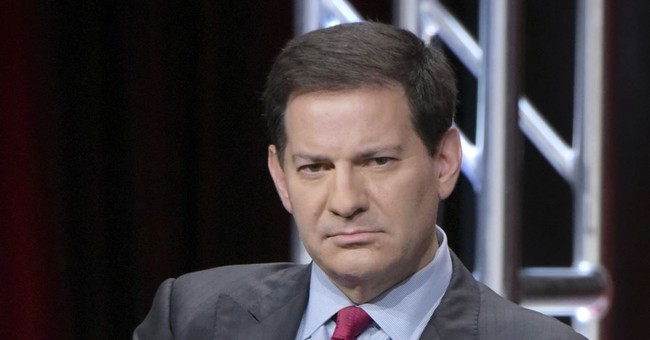 HBO will not be moving forward with its plan to make a miniseries based off of the 2016 election after Mark Halperin, co-author of the still-unreleased sequel to "Game Change," was suspended from NBC on Thursday following sexual harassment allegations stemming from his time at ABC. Five women initially came forward to CNN to describe Halperin's inappropriate conduct, and more (including Emily Miller) have emerged since.

Halperin admitted that his behavior was inappropriate, and that he had sexually pursued women that he worked with.

In a statement released by HBO, the network said that they had "no tolerance for sexual harassment within the company."

HBO previously released a film titled "Game Change," based on Halperin's book about the 2008 election of Barack Obama. The 2016 version was set to be a miniseries.

Since this morning's explosive report by CNN, more women have come forward to say that Halperin's harassment was an "open secret" at the network. Halperin was employed as ABC's political director from 1997 until 2007 before leaving the network for Time magazine.

In an emotional series of tweets, CNN's Clarissa Ward said that women did not speak out due to Halperin's status at the network and a fear of being seen as an "HR headache."

This was an open secret when I was at @ABC for years- brave of these women to speak up. https://t.co/xQgu2xZMUk