Eric Bolling No Longer at Fox 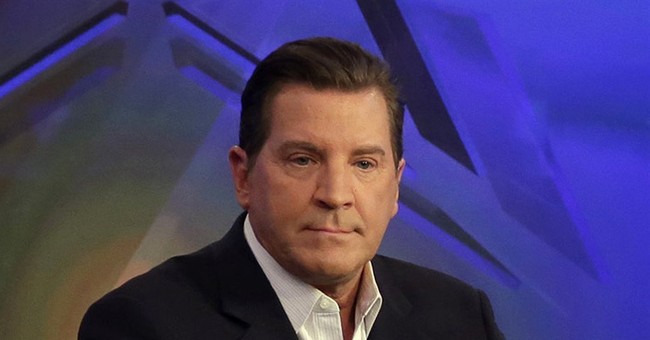 A month after he was suspended by Fox News after allegations of sexual misconduct, the network has "parted ways" with Eric Bolling. Bolling was the co-host of the show Fox News Specialists, which has also been canceled.

In a statement, Fox said that they "part(ed) ways amicably" with Bolling and that they wish him luck.

News of the departure comes after two HuffPost reports revealed a pattern of inappropriate behavior by Bolling, who co-hosts “Fox News Specialists.” Fox News will cancel the program, it said in a statement.

“Eric Bolling and Fox have agreed to part ways amicably,” the network said. “We thank Eric for his ten years of service to our loyal viewers and wish him the best of luck.”

Back in early August, HuffPost reported that Bolling had sent a variety of inappropriate text messages to his colleagues at Fox. Bolling denied the allegations.