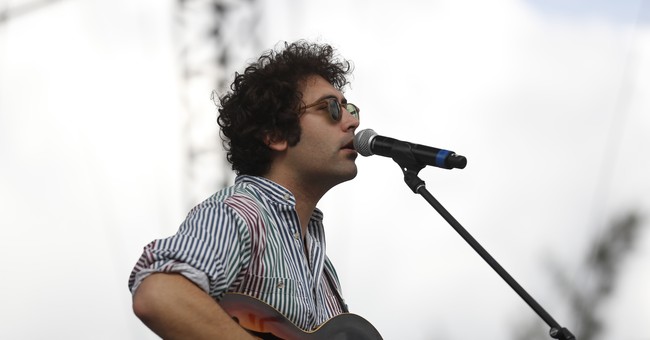 A terrorist attack was thwarted in Rotterdam on Wednesday evening, Dutch police said. A driver from Spain was detained and a van full of gas canisters was recovered before it could attack a concert. The concert, featuring the Los Angeles-based band Allah-Las, was canceled earlier that evening.

BREAKING: The mayor of Rotterdam says police have detained the driver of a van from Spain after receiving a terror warning.

The venue, Maassilo, said on their Twitter account the show was canceled due to a terror threat.

The tweet is roughly translated to "In connection with a terror threat, the police have ordered the Allah Las show to be canceled."

The police in Rotterdam said they acted on a tip from Spanish police in canceling the show and issuing a terror warning.

The band's name has caused controversy in Muslim countries before, from people who erroneously thought that the group was mocking their religious beliefs. (They chose the name because they wanted something "holy sounding.") A concert in Turkey was canceled due to concerns over the group's name.

A suspect name or any sort of motive has not yet been disclosed by Dutch police.