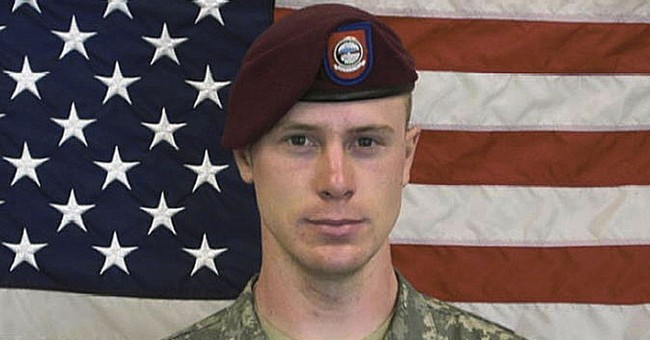 Sgt. Bowe Bergdahl has elected to be tried by a judge rather than a jury, it was announced on Monday. Bergdahl faces charges of desertion and misbehavior before the enemy.

In June 2009, Bergdahl left his post in Afghanistan, and was captured by the Taliban. He was held as a prisoner of war until May 2014, when President Barack Obama negotiated a prisoner exchange for his release. Five members of the Taliban were released in exchange for Bergdahl.

Bergdahl's lawyers attempted to get the charges dismissed after President Donald Trump called him a "traitor" and called for his execution while he was on the campaign trail. They argued that there was no way for Bergdahl to receive a fair trial in light of these comments. The charges were not dismissed.

According to the Associated Press, Bergdahl's lawyers likely felt that they could not get a fair trial from a jury due to Trump's comments, and they were upset that they could not screen potential jurors who supported or voted for Donald Trump. Thus, it makes more sense as to why they would eschew a jury trial and go with a judge instead.

After he was returned to the United States, Bergdahl said that he left his post in order to "draw attention" to problems with his unit and the military. He was the subject of the second season of the popular NPR podcast "Serial," where host Sarah Koenig dug deeper into his disappearance and the controversy around his return.

Bergdahl's trial will be held in late October in Fort Bragg, North Carolina. He faces up to life in prison.