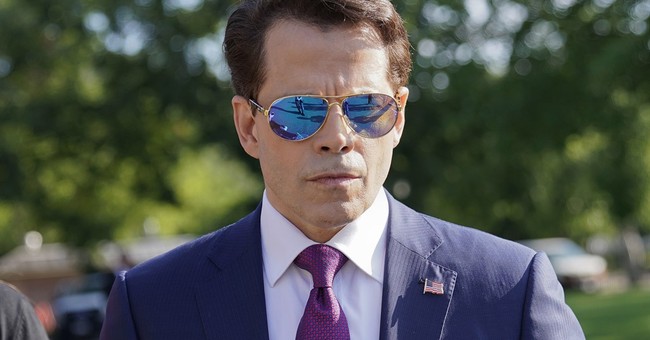 White House Communications Director Anthony Scaramucci is no longer serving in that role. It is unclear as to whether he resigned or was fired. The New York Times is reporting that Scaramucci was fired, whereas ABC is saying that he quit.

Scaramucci had an exceptionally brief (even for Trump cabinet standards) time in the administration. He was hired on July 21st and due to start his role in August. Scaramucci's hiring prompted the resignation of White House Press Secretary Sean Spicer and was the start of a series of White House shake-ups. Technically, he wasn't supposed to begin his role until August 15th.