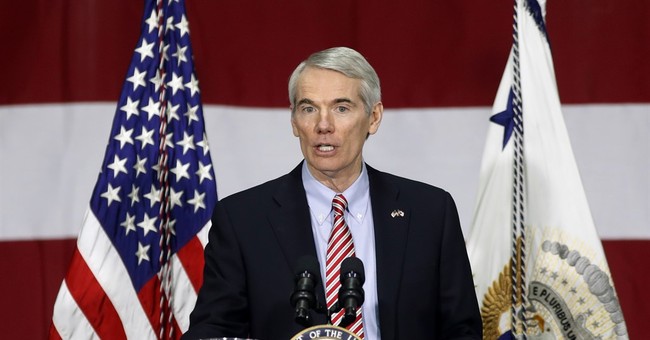 Just days after being medically evacuated from North Korea, Ohio native and University of Virginia student Otto Warmbier passed away on Monday afternoon at the age of 22.

Warmbier, who was last seen in public in March 2016 when he was sentenced to 15 years of hard labor after allegedly stealing a propaganda sign from his hotel, had been in a coma for over a year. It is unknown as to what exactly caused Warmbier's brain injury.

Here's how members of Ohio's congressional delegation (and Gov. John Kasich) reacted to his death:

My full statement on the passing of Otto Warmbier: pic.twitter.com/KT538qw6tb

Otto Warmbier was such a promising young man. He was kind, generous and accomplished. He had a bright future ahead of him.

His passing today is a loss for Ohio and for all of us. Jane and I are lifting up the Warmbier family in our prayers at this difficult time.

We are deeply saddened by the tragic loss of Otto Warmbier, a remarkable young Ohioan: https://t.co/qSGnPcJQra

Sending our prayers to the Warmbier family during this difficult time.

This post will likely be updated as more representatives express their condolences.