British Police Are Sharing Intelligence With The US Again 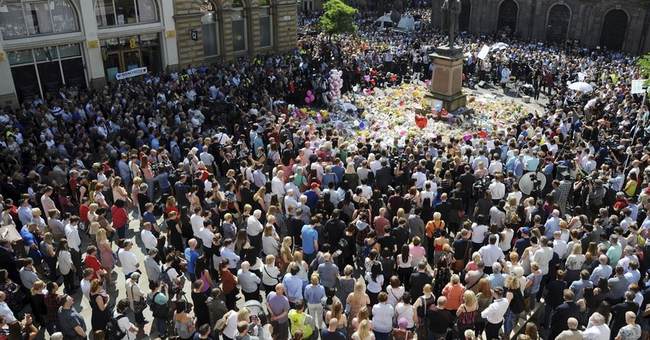 Well that was fast. The U.K. will once again share intelligence with the United States after President Trump condemned the leaks. Earlier in the day, it was announced that they would no longer share intelligence about the attack due to various leaks to the press, including the bomber's name and pictures of the scene.

Glad that one got cleared up.