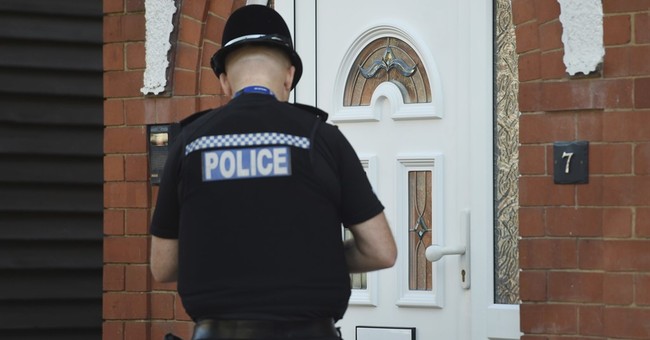 Manchester Police are no longer sharing information regarding Monday's bombing with American authorities as the United States keeps leaking information to the press. The policy change came after UK officials were upset to see photos of debris and the scene published in The New York Times. The United States also leaked the name of the bomber, Salman Abedi, before it was released in the UK.

British Prime Minister Theresa May is expected to tell President Donald Trump at the upcoming NATO meeting that these leaks are unacceptable.