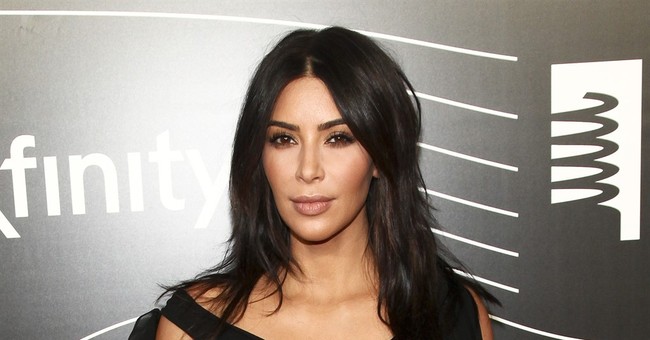 Reality star Kim Kardashian sparked controversy over the weekend when she released a "Kimoji" image of herself as the Virgin Mary on a candle, complete with the image of the Immaculate Heart of Mary over her chest. The candle can also be purchased on her website.

Kardashian first rose to fame in 2007 after a sex tape featuring herself and her ex-boyfriend Ray J was leaked.

The day after the Kimoji/candle were released, Kardashian wore a sheer dress with the picture of the Blessed Mother on the chest. The Catholic League issued a statement condemning the dress and the image.

Donohue: Kim Kardashian offends with image of herself as Virgin Mary, exploiting Catholic iconography for a buck. https://t.co/MGuK16iRfx

This is an absurd move by Kardashian, and she should have known better than to do something like this. In 2015, she had her daughter North baptized at St. James Cathedral, an Armenian Apostolic church in Jerusalem. She also visited the Church of the Holy Sepulchre with her husband and shared images of her family venerating the Stone of Anointing. She has to be aware of how people would view this image and product as offensive or disrespectful.