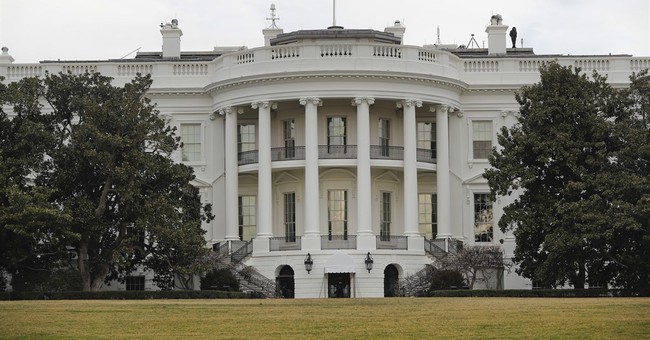 The U.S. Secret Service said it would end public access to a sidewalk along the south fence of the White House beginning on Wednesday night.

The sidewalk has been closed nightly from 11 p.m. to 6 a.m. since 2015 and will now be off-limits around the clock, the Secret Service said in a statement.

Now, people looking to view the south fence will be forced to stand about 80 feet further away than before. The Secret Service, however, has assured people that they will still be able to photograph the White House and that there will not be any additional barriers installed at the site.

In March, a man who was armed with pepper spray jumped the fence and spent a full 17 minutes on the White House grounds before being captured. There were also numerous "jumpers" during the Obama administration.