OAS: Venezuela, You Need To Hold An Election 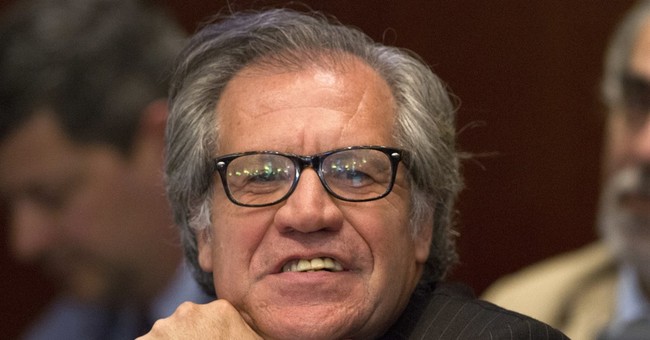 The Organization of American States (OAS) has threatened to suspend Venezuela from the organization unless they hold a general election soon. The OAS is angry that Venezuela has refused to accept results from past elections.

OAS Secretary General Luis Almagro makes the request in a 75-page report in which he says the socialist administration of Venezuelan President Nicolas Maduro has broken the country's democratic order by disregarding the results of 2015 legislative elections and jailing dozens of opponents.

Venezuela is currently a human rights nightmare. Hospitals are badly stocked, food is scarce, and the government is corrupt. It's scary stuff over there--and it's high time someone does something about it.