PM Justin Trudeau Tweets That All Refugees Are Welcome in Canada 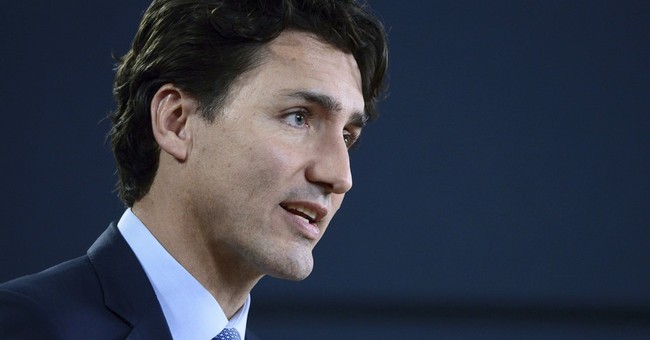 After yesterday's executive action regarding immigration from certain countries, Canadian Prime Minister Justin Trudeau has a message: everyone is welcome in Canada.

In a message that has been retweeted over 150,000 times (combining the totals from the French and English tweets), Trudeau said that "diversity is our strength" and that Canada will welcome everyone fleeing war.

To those fleeing persecution, terror & war, Canadians will welcome you, regardless of your faith. Diversity is our strength #WelcomeToCanada

Trudeau also tweeted a picture of himself welcoming a refugee family.

At press time, Trudeau and his comments were the top trend on Facebook.