BREAKING: Mike Pence To Speak At March for Life 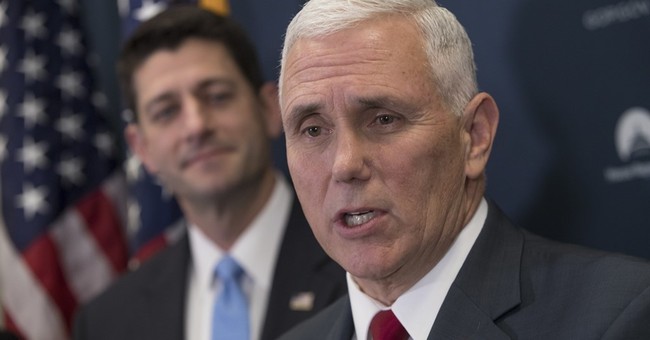 Vice President Mike Pence will join senior Trump Administration official Kellyanne Conway and a host of other speakers at Friday's March for Life. This is the first time a vice president has addressed the March for Life, although Ronald Reagan and George W. Bush have addressed the crowd remotely via a telephone.

Pence's appearance at the March for Life had been hinted at for about a week, with a "surprise VIP guest" listed as a speaker. On Wednesday, SBA List president Marjorie Dannefelser tweeted that Pence had said to "drop everything and show up" to the event.

Just got off the phone with VP Mike Pence. He says drop everything and show up to the #MarchForLife Such a vital moment. Most since Roe.