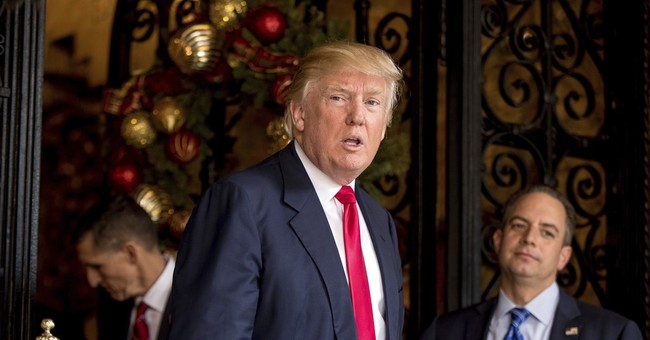 On Wednesday, Newt Gingrich said that the phrase "Drain the swamp" was no more.

I'm told he now just disclaims that. He now says it was cute, but he doesn't want to use it anymore. ... I'd written what I thought was a very cute tweet about "the alligators are complaining," and somebody wrote back and said they were tired of hearing this stuff. ...

On Thursday, however, the president-elect struck back, saying on Twitter that he will "always be trying to DTS." (Drain the swamp.)

Someone incorrectly stated that the phrase "DRAIN THE SWAMP" was no longer being used by me. Actually, we will always be trying to DTS.

Many of Trump's cabinet appointees have been longtime Washington D.C. insiders, calling some to question how committed he actually was to "draining the swamp."

UPDATE: Gingrich has chimed in on Twitter with his mea culpa. He said he made a "big boo boo."

I goofed. Draining the swamp is in, @realDonaldTrump is going to do it, and the alligators should be worried. #DTS https://t.co/nCHs61gpve pic.twitter.com/OCO7eaSKvk