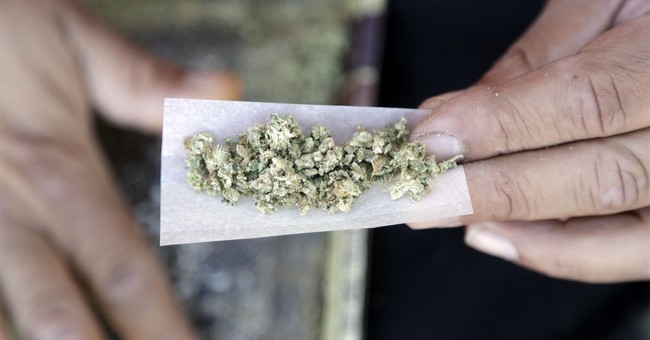 On Election Day, Massachusetts residents voted 53 to 46 to pass Question 4, legalizing marijuana for recreational purposes in the state. Today, Thursday, is the day the law goes into effect, making Massachusetts the first New England state with legal recreational marijuana.

Although marijuana is indeed legal for a person to possess and consume within the commonwealth, retail dispensaries similar to ones in Colorado are not yet open and are not expected to open until early 2018. Thus, to actually acquire marijuana, a person must either grow it themselves, receive it as a gift, or buy it from an unlicensed dealer.

Maine also legalized marijuana this past Election Day, but a recount effort has delayed the law going into effect. The recount is expected to cost the state half a million dollars and has little-to-no chance of actually changing the result of the election.