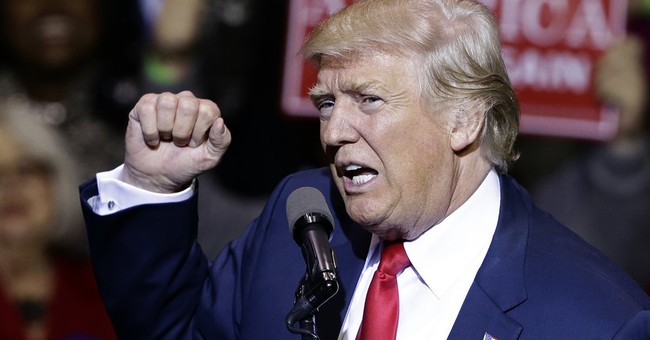 Today, Time named Donald Trump as its Person of the Year for 2016. A few people noted that the various Time covers featuring Trump seem to have...evolved...quite a bit in the past few months.

I'd say winning the United States presidency and being the number one newsmaker of the year is quite possibly the best "meltdown" of all time.