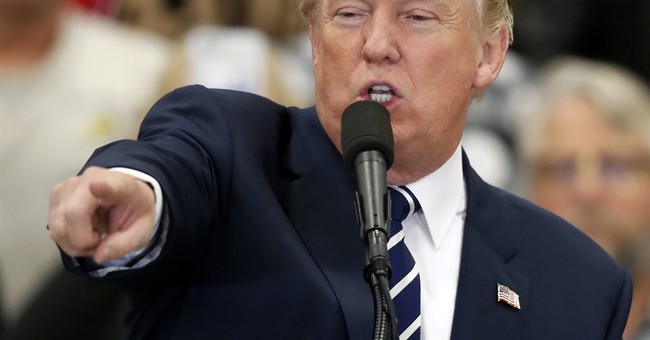 Maine CD2's congressman, Rep. Bruce Poliquin (R-ME), was considered to be one of the more vulnerable members of Congress. Poliquin was reelected with 55 percent of the vote.