Look Where Hillary Clinton Is Having Her Election Night After Party 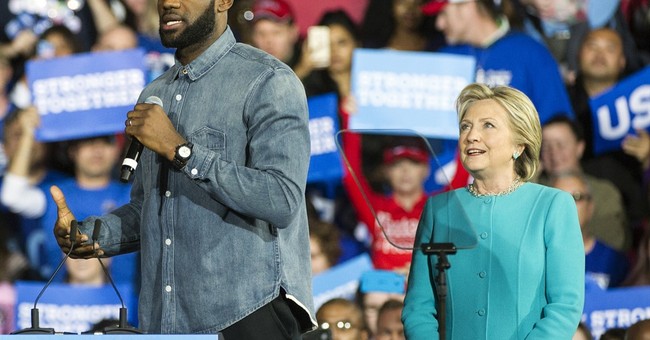 Democratic nominee Hillary Clinton will be spending her Election Day at the Javits Center, under the not-so-subtle glass ceiling. Afterwards, she's having her after party...steps from Trump Tower.

Subtle, and potentially very awkward if Trump pulls out the win.

Too bad the fireworks display isn't going to happen.