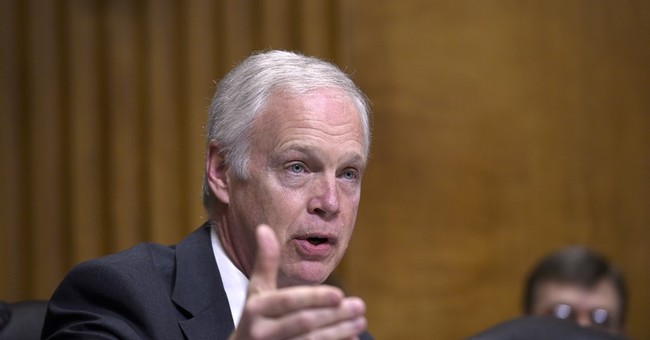 Five percent of respondents in the latest poll say they do not yet know who they are voting for, if anyone.

The new survey, the final Marquette Law School Poll to be conducted before the Nov. 8 election, additionally finds a very close U.S. Senate race in Wisconsin, with 45 percent of likely voters supporting Democrat Russ Feingold and 44 percent supporting Republican Ron Johnson. Libertarian candidate Phil Anderson has 3 percent support, while 5 percent do not express a candidate preference, saying that they will vote for none of the candidates, will not vote or don’t know how they will vote.

Perhaps the epic beer chug helped to sway some voters? Either way, it looks as though this one is going to go down to the wire.