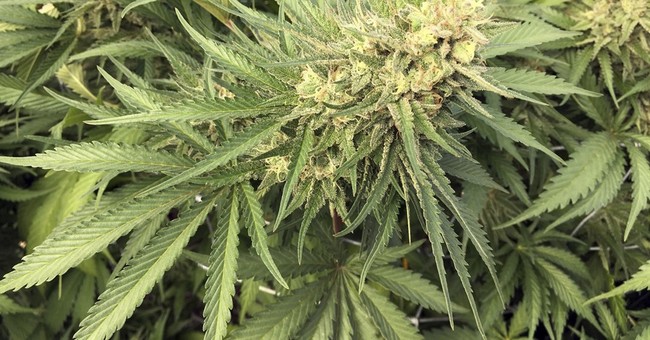 A new Gallup poll is showing a record 60 percent of Americans are in favor of legalizing marijuana, the highest percentage ever.

While support for legalization is higher among Democrats and independents (at 67 percent and 70 percent, respectively), Republican support for marijuana legalization has more than doubled in the past decade. In 2005, only 20 percent of Republicans supported legalization, compared to the 42 percent now.

At the UN, Biden Says American Freedom is 'Connected' and Dependent on the Rest of the World
Katie Pavlich