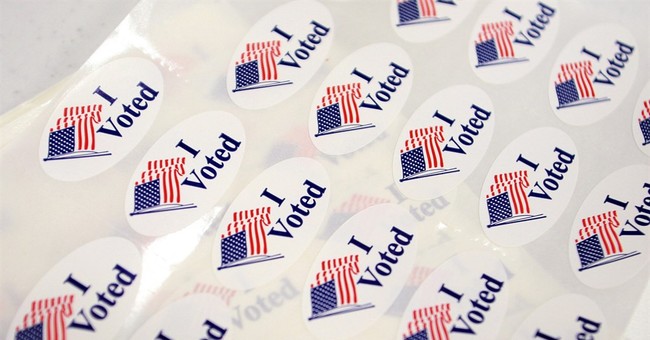 It is now legal to take a picture of a ballot in New Hampshire and post it on the internet. A judge struck down a controversial law from 2014 that prohibited photographing a ballot and sharing it on various social media sites. The law was blocked before it could ever go into effect.

The American Civil Liberties' Union praised the court's decision as a victory for free speech.

In a thoughtful 22-page opinion, the Court unequivocally concluded that the law violates free speech rights. As the Court held: “The restriction affects voters who are engaged in core political speech, an area highly protected by the First Amendment …. Ballot selfies have taken on a special communicative value: they both express support for a candidate and communicate that the voter has in fact given his or her vote to that candidate.” The Court added: “New Hampshire may not impose such a broad restriction on speech banning ballot selfies in order to combat an unsubstantiated and hypothetical danger. We repeat the old adage: ‘a picture is worth a thousand words.’”

Good. This law was silly, and all it was going to do was make more people into criminals--without any of the supposed "benefits" against voter intimidation. While "ballot selfies" may sound silly, they certainly shouldn't be a crime.