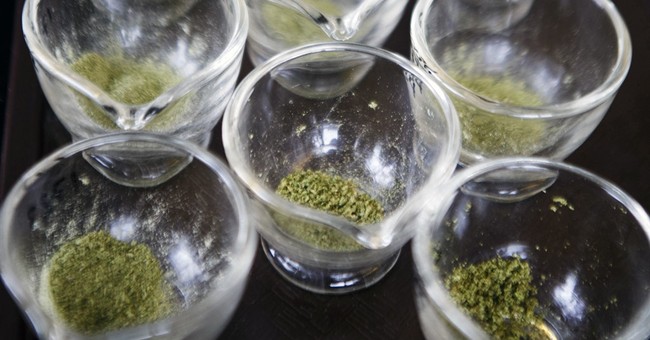 In November, Mainers will head to the polls to vote on Question 1, which would legalize marijuana for recreational purposes in the state for people over the age of 21. If these recent polls hold up, it's looking like Maine could be the fifth state to legalize recreational marijuana.

The latest Portland Press Herald poll had 53 percent of respondents planning to vote "yes" on Question 1, and only 38 percent opposed. Interestingly, all age groups with the exception of 65+ supported Question 1--not just millennials and other younger voters. The 65+ age group was the only group that opposed the measure by more than 50 percent--everyone else was in favor by comfortable a comfortable margin.

Roughly 53 percent of respondents in the newspaper’s statewide survey indicated they support a November ballot question that would add Maine to the growing list of states where marijuana is legal for adults. By comparison, 38 percent of participants opposed marijuana legalization – Question 1 on the November ballot – and 10 percent were undecided.

Sixty percent of all respondents admitted to having tried marijuana in the past. Younger voters were less likely to believe that marijuana is harmful to one's health, which is in line with national polling on that topic.

Massachusetts, Arizona, Nevada, and California are also voting this November on whether or not to legalize marijuana for recreational purposes.