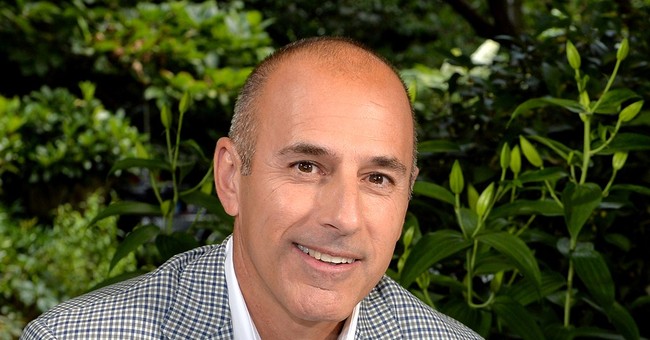 It was announced on Thursday that NBC's Matt Lauer will be moderating the NBC News/MSNBC Commander-in-Chief Forum featuring Hillary Clinton and Donald Trump. This is not a debate, but it is the first time the two major party nominees will share a stage during the general election.

The NBC News/MSNBC Commander-in-Chief Forum is scheduled for 8:00 p.m. ET on September 7, and will be shown on NBC, MSNBC, and NBCNews.com, and will be held at the Intrepid Sea, Air & Space Museum in New York City. Clinton and Trump will be asked questions posed by members of the audience about national security and military affairs for one hour.

The three official presidential debates are scheduled for Sept. 26, October 9, and October 19.